Russia 2018 is full of a lot of energy, of unity, of good vibes, of wholesale emotions and, above all, of a lot of hope and thirst for victory

for each and every one of the teams that compete against it, but it is also being a “strange” world cup, a surprising world cup in which many of us have been shocked; And it’s no wonder because since the qualifying round some powers like Italy and the Netherlands were left out of the World Cup, and in the latter there have already been totally surprising matches like Argentina’s draw against Iceland with a Messi missing a maximum penalty, or a France that despite already being classified to the round of 16, has left much to be desired. Another surprise has been the return of Peru in a World Cup after 36 years, although sadly it has not been able to transcend further.

Many teams are writing a new story and others are  in total decline, to oblivion like reigning world champions Germany, who have bid farewell to Russia and, for the first time in their history, are not progressing from a group stage losing to an effective Mexico and Korea that did not surrender until the last minute.

Everything has been seen, from Tunisia against England, where the latter was supposed to be a mere formality and were over-complicated, to Switzerland, where Brazil was put on the “you for you” in their first match, leaving them with a surprising 1-1 draw, to Japan and Senegal, who left a totally ineffective

Colombia and Poland with nothing to do, respectively. We’ve also seen an Argentina side, as I mentioned above, who struggled “blood” to qualify for the next round and depend entirely on the greatness of their eternal N°10, Lionel Messi.

The reality is that there is still a long way to go in this FIFA World Cup? competition, which looks quite profitable and in which surprises can continue to arise because that is how football, against all statistics, sometimes gives us unexpected moments and in which the 11 against 11 on the pitch have the opportunity to continue to write history for the countries they represent. 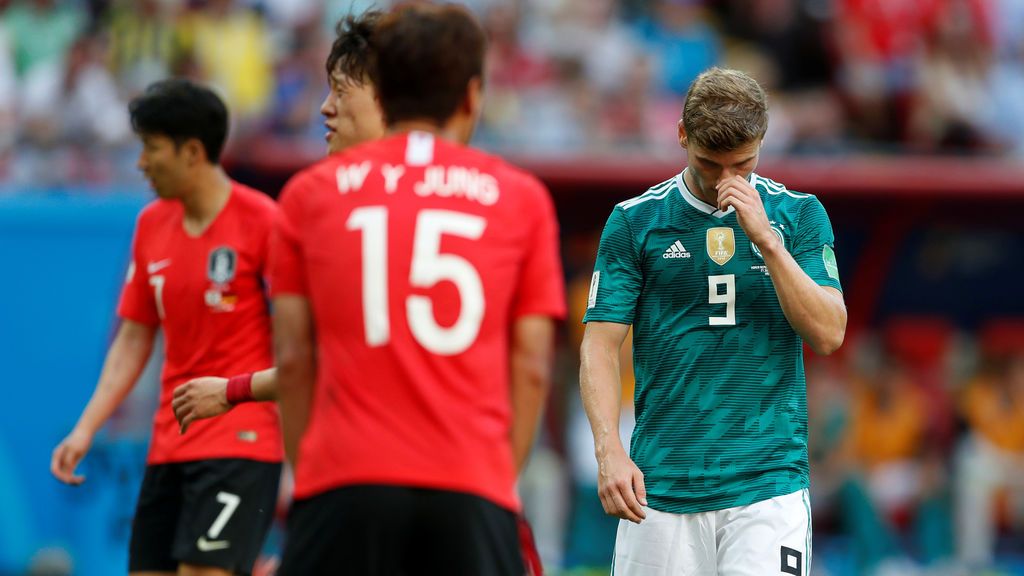