This weekend the football fans will have a great number of nice matches to watch. From the Premier League to the Serie A (Italian Championship), and also the Women’s Champions League. Let’s talk about some of them:

This Saturday the Citizens and the Spurs will face each other again. The first match of both teams after the amazing qualification by the London team against this same rival on UCL, on Wednesday. Apart from this, the match is very important to both sides. Manchester City need a victory to remain fighting for the League’s Title, once Liverpool will face Crystal Palace (a match that is not considered difficult). Pochettino’s side wants another 3 points to remain on the third position. The lost could mean the 5th position for the Spurs, depending on the matches of Chelsea and United. 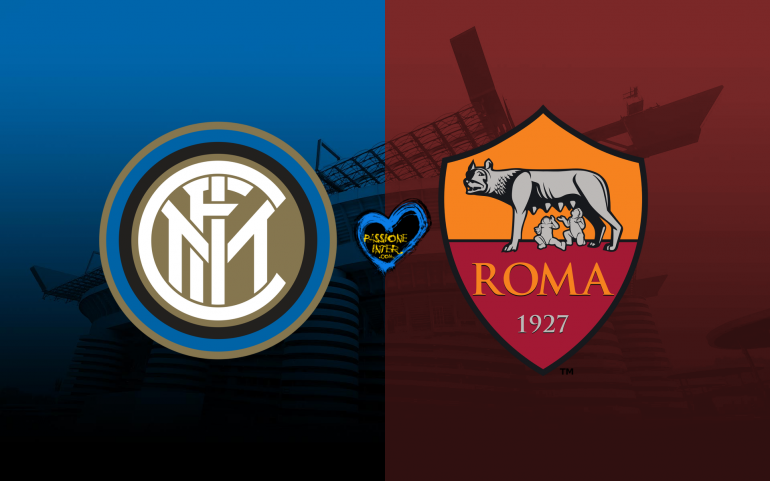 Not only a match between two incredible teams in Italy, but this game is also important for the classification in Continental Leagues. Inter Milan is the 3rd place of Serie A and have 5 points more than Milan (the 4th). Roma is the first one outside the UCL group, on 5th place with 54 points. The match is clearly more important to the capital team, once with a victory (and a defeat from Milan), they will stay on the 4th position.

Bayern vs Weder Bremen and Freiburg vs Dortmund 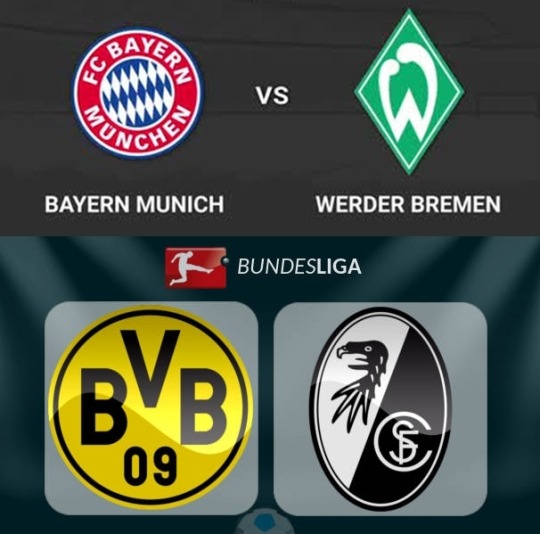 Bundesliga is finally exciting again with the two biggest teams of the country fighting for the title. After Bayern got an amazing 5-0 victory against the Yellow and Black, Dortmund is just one point behind. A loss or a draw from the Bavarians and a victory from Borussia could mean a change on the 1st place of the league. Bayern will play this Saturday, while Dortmund on Sunday. Two good matches to watch, not only for the dispute on the title but also for the great players on both sides.

Lyon vs Chelsea and Bayern Munich vs Barcelona 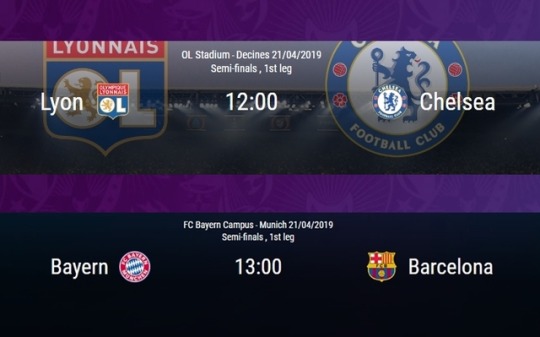 For those who enjoy watching Women’s Football, this Sunday there will be two amazing games. 4 of the best teams will play for the semifinals of the Women’s UEFA Champions League. Lyon are the current champions of the competition and Chelsea and also has the best attack this season. Chelsea is the second-best attack. This match will also have two of the best players on Women’s football. One is the Norwegian Ada Hegerberg, and the German Dzsenifer Marozsán, both for Lyon.
On the other side, both Bayern and Barcelona are aiming to reach their first final. Lieke Martens is one player to keep an eye on. The Dutch midfielder was the best player on UEFA Women’s Euro on 2017 and Champion of this same competition with the Netherlands.

With some many good options this weekend, it is impossible to be bored.