Mexico´s National Soccer team has not a head coach already, even when the next FIFA date it´s coming against Uruguay and USA on September and one of the main reasons for FEMEXFUT facing this is that Mexico doesn´t have too many options, the time is running out already.

After the rejections of Juan Carlos Osorio and Ricardo “Tuca” Ferretti, in addition to the low chances of coaches such as André Villas-Boas or Matías Almeyda, the chances of the new helmsman of the Tri being announced soon are low.

This isn´t a problem for the Federation because they have a plan B: according to information from the Mediotiempo portal, what they would have contemplated is to place an interim coach who does not have a reputation in Mexican soccer, since they want to avoid that in case a good role is played under the command of the interim coach, there is pressure to keep it at the head of the selection and in this way have more time to name the person who will be in charge of leading the project for Qatar 2022. 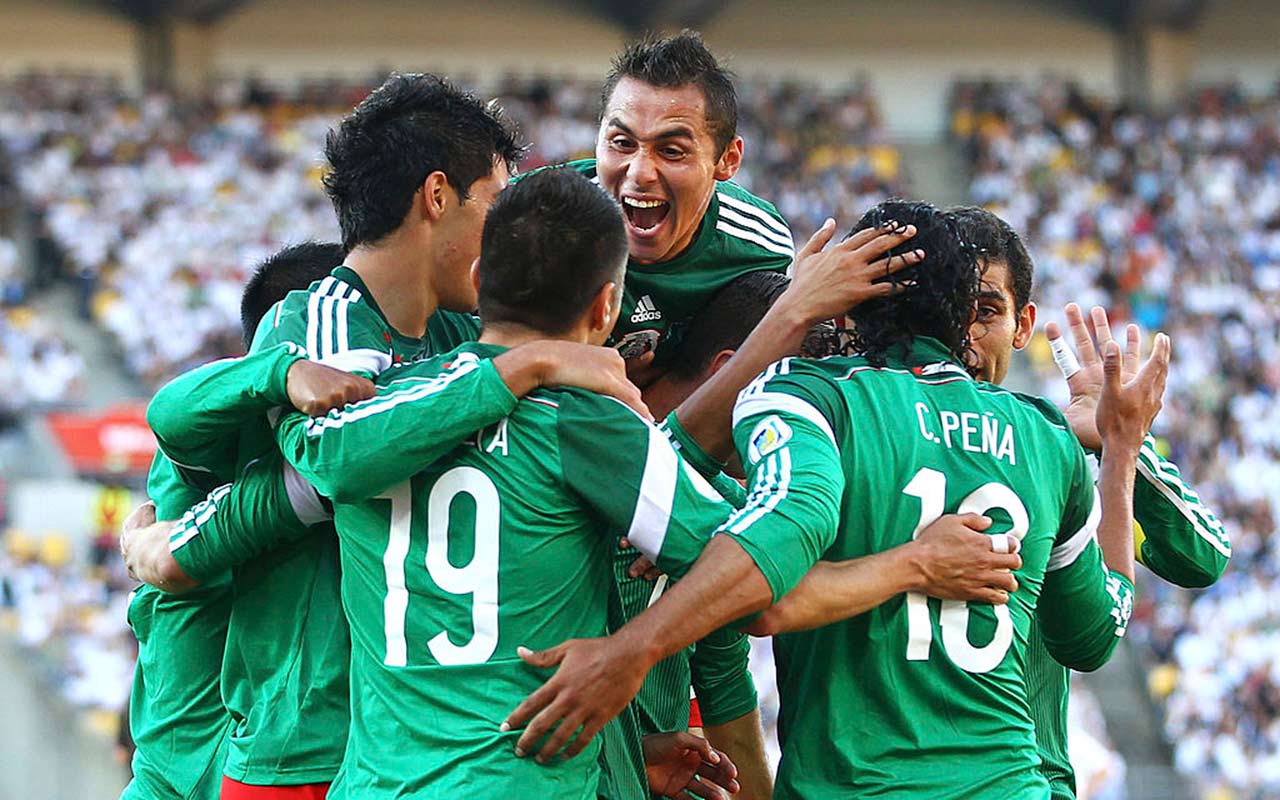 But it´s not the only issue, because according to the same means, the Mexican Football Federation would have received in recent days the Curriculum of a European coach who could fill the profile to fill the position that left the Colombian vacant and also has already had the opportunity to lead Mexicans in some European teams. The Spanish Quique Sanchez Flores would be the most recent option for the bench of the national team, and it could be that the FEMEXFUT made an effort for the former Espanyol of Barcelona to bring it.

Making things shortly, the Federation’s plan is to appoint an interim to get out of the way next September and earn some time to continue looking for a coach with more experience and experience in international football.