One thing it´s true, the Mexican league is not one of the top ones, however, is where more central America and South America’s foreign’s are playing right now. It’s a comfortable league to play in. 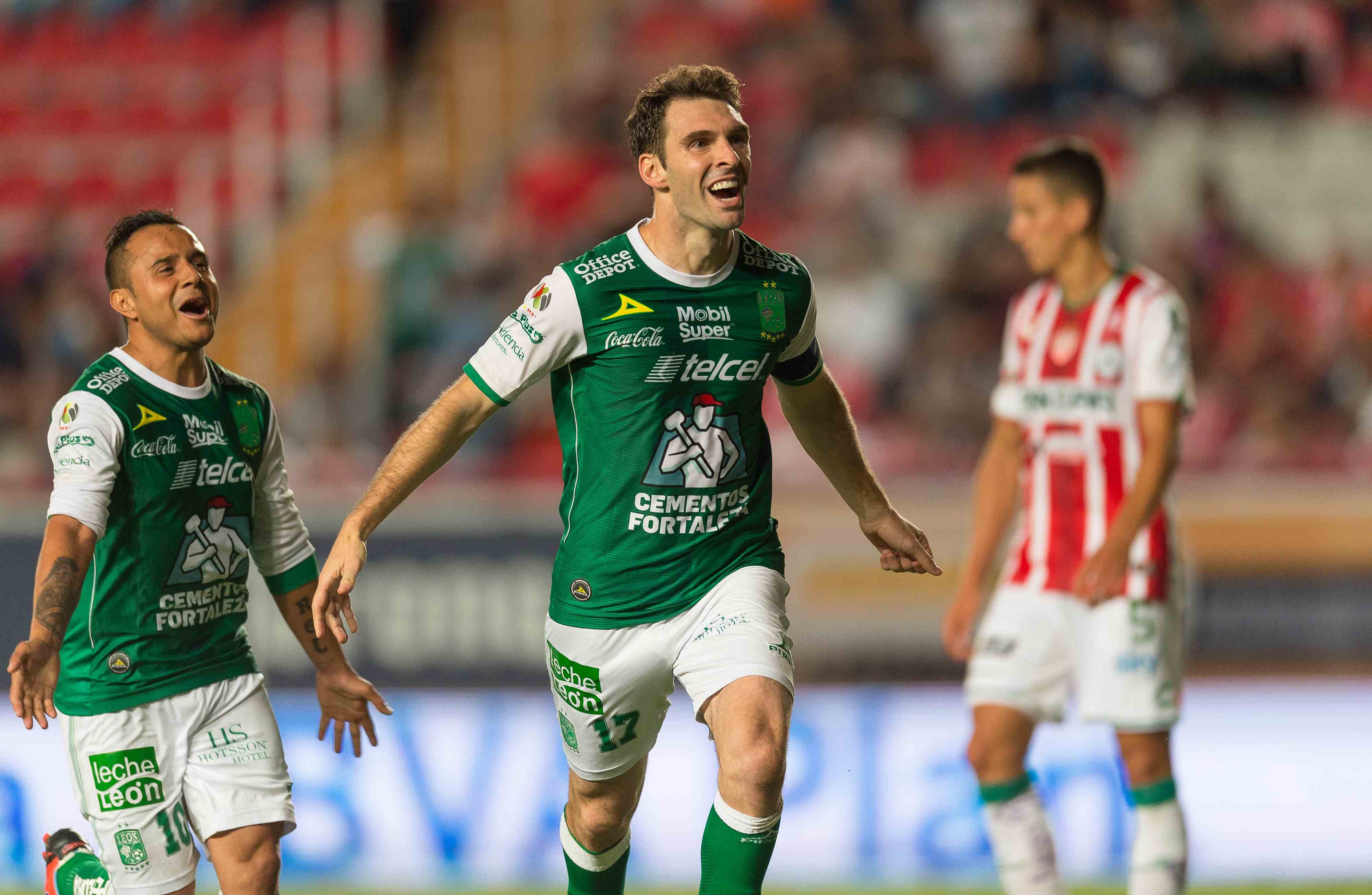 The real matter with the Mexican football level is not how much foreign players are in the league but how much Mexican players are playing in the top world leagues like Europe. This is a real issue because as we have great players in top European soccer  leagues already…like England, Germany or Spain, we don’t “export” a good quantity of them by season, there’s not a good exposure for the Mexican players and when “the time it’s come” (in a world cup or great world tournaments). The Mexican team always have a short transcendence. 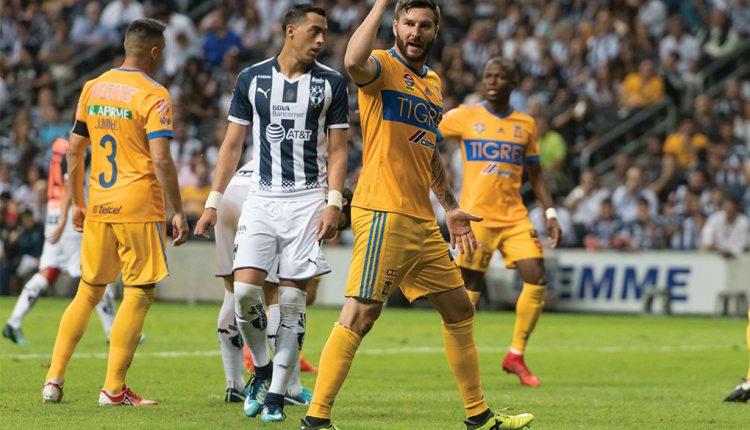 Mexico has only 19 players abroad, just 19! Compared to other national teams whose line up, at least, plays in Europe. This is a big problem to solve for the Mexican Football Federation in order to advance in future tournaments. Is not “health” for the Mexican players and for the Mexican football exposure to have more foreign players in the local league that nationals on Europe top leagues.

There are many more players playing in other leagues such as Andorra, Austria, Denmark, Spain second and third division, Finland, France third division, Gibraltar, Latvia, Malta and Switzerland, the United States, Macedonia, Guatemala, Peru, Armenia or Lithuania but this is not good enough, there´s no required level in those leagues (in terms of national team progress on future world cups) and, sadly, the Mexican Football Federation directors are not putting any good effort solving these.

There is a greater focusing on the Mexican football soccer business hiring foreigners than being on the search for quality in the quarries.

This has to be different if Mexico wants to succeed in Qatar.