After the magical 2017-18 season for Liverpool, Mohamed Salah has been displaying some poor performances early in this new 2018-19 season. Why is it happening? Is it lack of inspiration from Mo’s side? Well, it seems not to be the case.

It’s early to say he’s, in fact, a one season wonder. In terms of numbers, last season’s were not so different from this season’s numbers. Some players just need more time to take off after the pre-season. That’s a fact.

Salah’s last season just took off after the departure of Philippe Coutinho. His first memorable performance under Jurgen Klopp’s side was on the Round of 16 of the UEFA Champions League away against Porto. In that occasion, Liverpool inflicted Porto’s worst defeat ever at home on the competition, putting 5 past the Portuguese side and Mohamed Salah shined on that day. 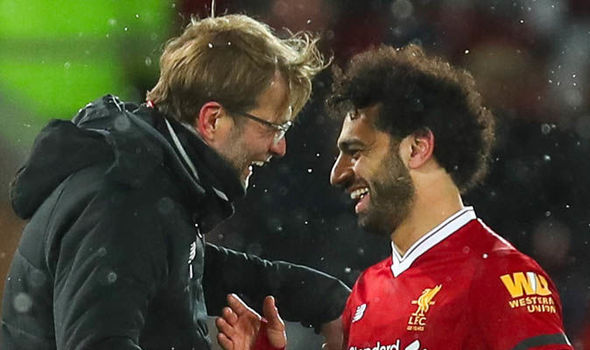 After that, the Egyptian scored four against Watford at Anfield, was decisive on the Quarter-Finals against City in both legs, having scoring one at Anfield and another one at the Etihad Stadium. And surely, destroyed Roma at home, scoring two goals and assisting other three times on the 5-2 win over the Italian side.

After all of these incredible performances, he was named the Egyptian King by Liverpool fans and was also awarded an incredible song, chanted by the Kop.

We can conclude that the Egyptian King could just bring together his career at Liverpool in the early December 2017 – May 2018. Throughout the whole 17/18 Liverpool campaign, Salah played 52 matches and scored 44 goals. He also won the Golden Boot as he was the top scorer of the Premier League, breaking the record of goals scored in a Premier League season, having scored 32 goals.

Don’t worry Liverpool fans! The Egyptian King will bring back his top performances, and even if he doesn’t, the Reds are still one of the favorites to lift the European Cup or the Premier League this season.