The sale of Christian Pulisic to Chelsea for € 64 million has raised a curiosity that was soon proven: Borussia Dortmund has been one of the masters of the transfer market when negotiating its highlight players with a huge profit margin.

The case of the American midfielder is just one of eight examples of excellent deals that have happened since 2013/14 season, totaling an incredible profit of € 334.5 million in relation to what was paid by these athletes.

Being able to sell so well (and knowing how to replace them) is the key for the cub to remain competitive. The Auriblack are in the first place of the Bundesliga with six points of advantage for the second place – which is Bayern Munich – and are a serious threat to end the hegemony that Bayern created the last six years.

Let’s see now a list with the best sales Dortmund made this 5 years. 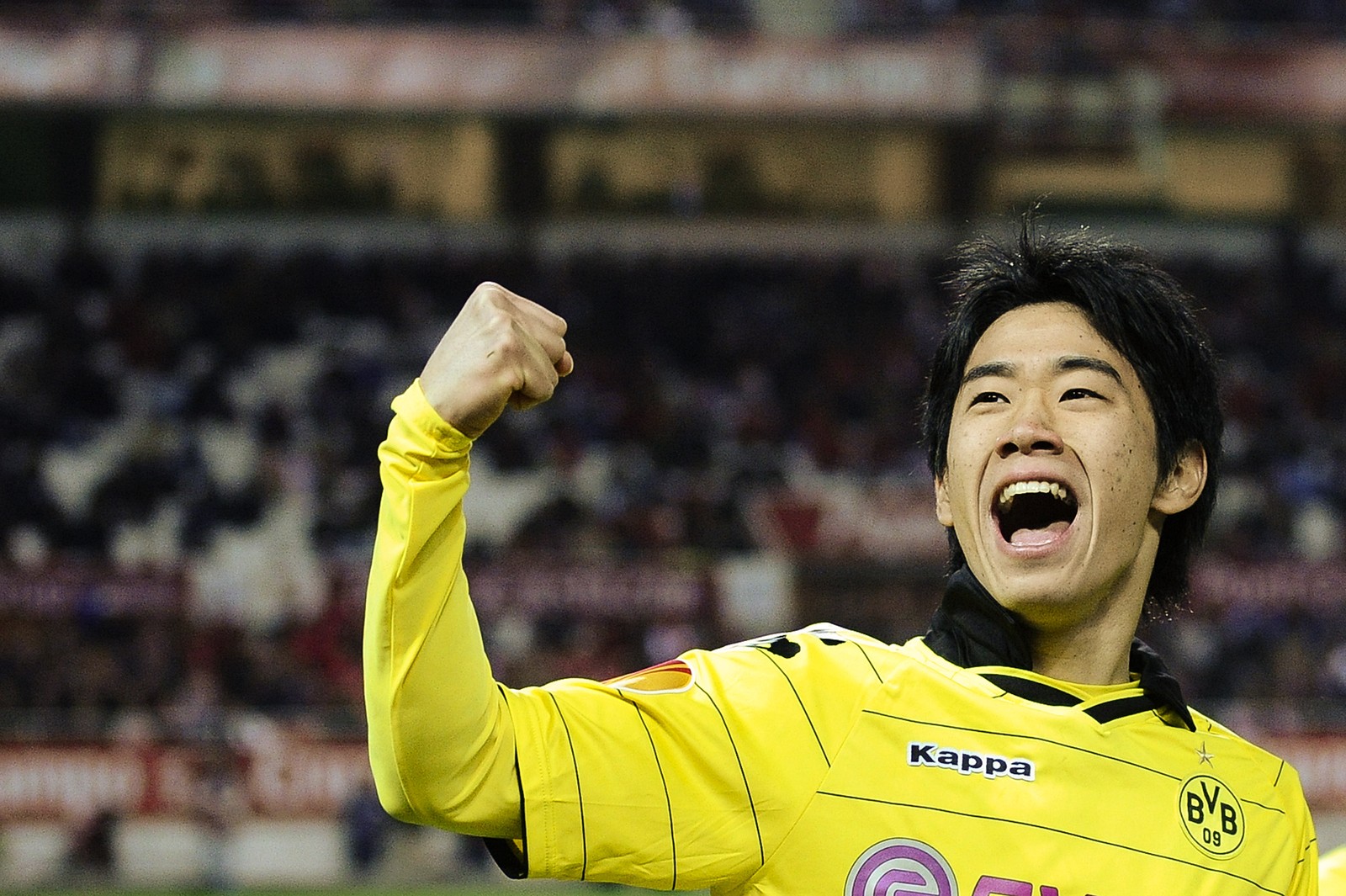 The Japanese midfielder arrived in Dortmund in July 2010, directly from Cerezo Osaki in a transaction free of charge. He was a two-time German champion who was one of the protagonists and ended up negotiating with Manchester United in 2012 for € 16 million. What is curious is that the Germans got him back two years later for half the price they sold him (€ 8 million), but Kagawa certainly does not enjoy the same prestige of the past seasons. 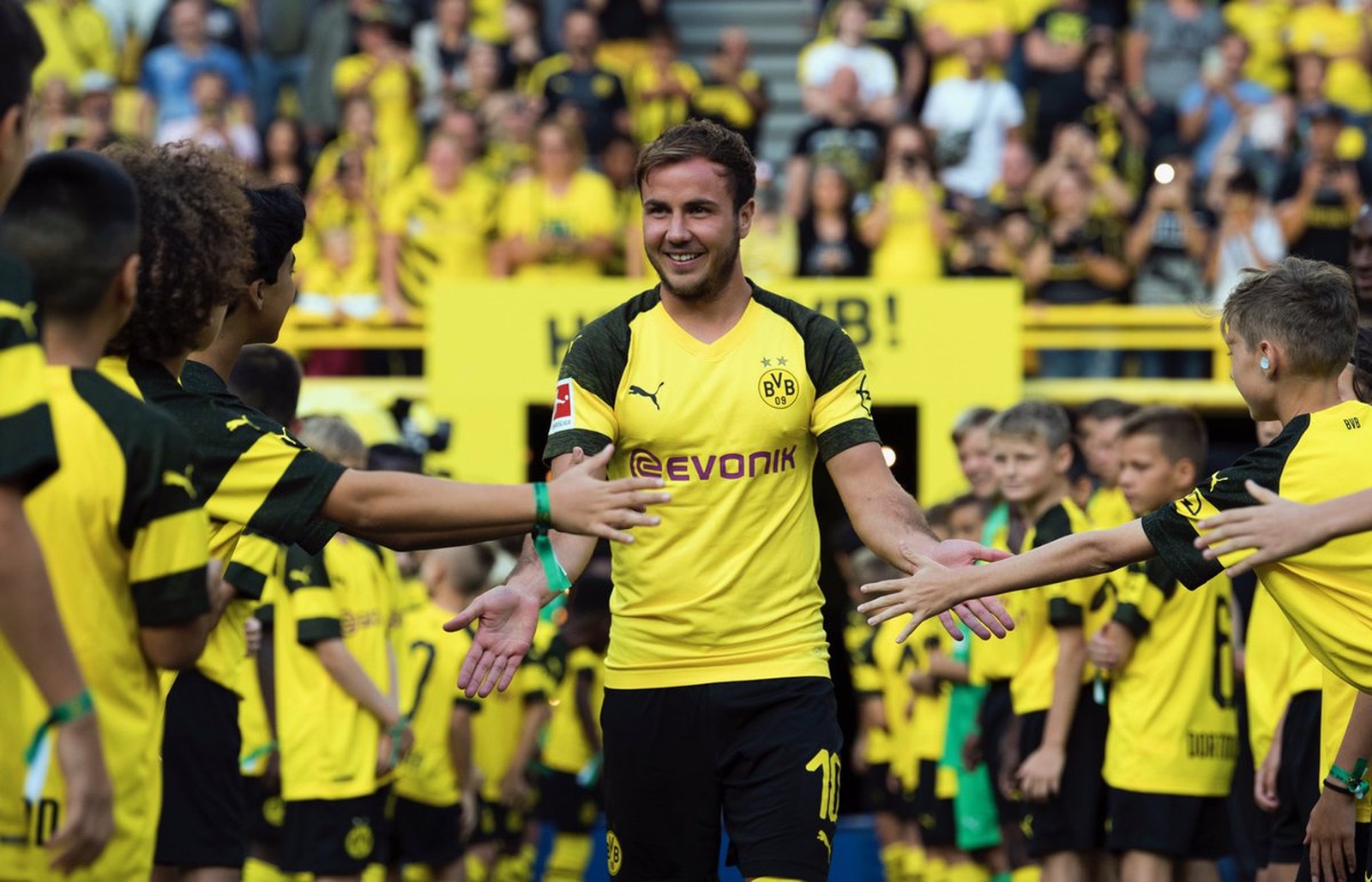 He came from the base categories from Dortmund, which means he didn’t cost anything to the club. In 2013, this German prodigy – who scored the goal that gave Germany the World Cup title in 2014 – was considered a traitor by the fans for accepting a deal from Bayern Munich, who paid a total of € 37 million. Like Kagawa, he also returned later for a considerably smaller amount (€ 22 million) and also hasn’t shown the same quality of before. 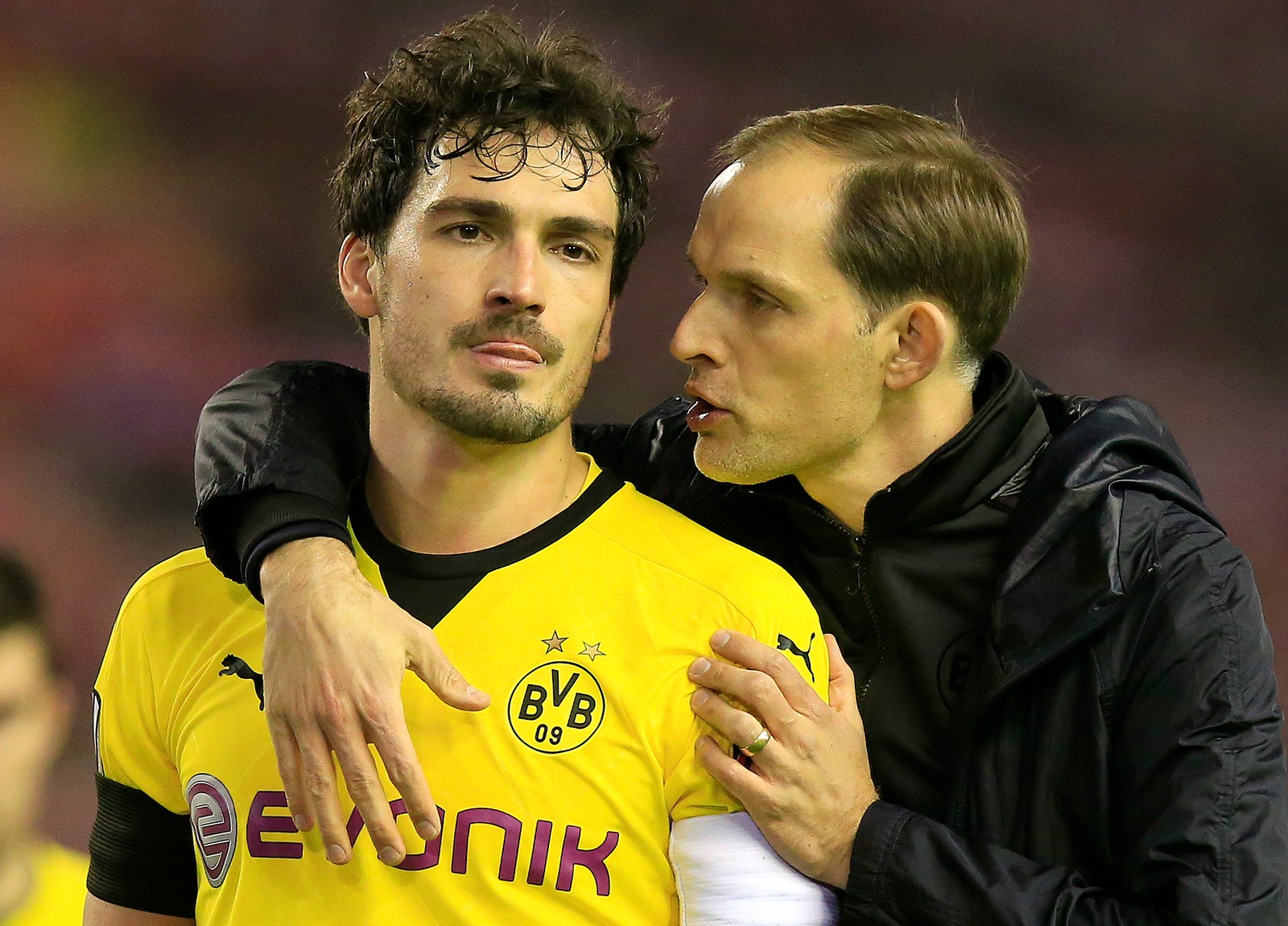 The defender came from Bayern Munich for Dortmund in 2009 at the age of 20, costing € 4.2 million. He evolver, won titles for the club, became a starter and important part of the German national team, was World Champion and then returned to Bavaria in 2016 for € 35 million, which is about eight times more than what Dortmund paid for him. 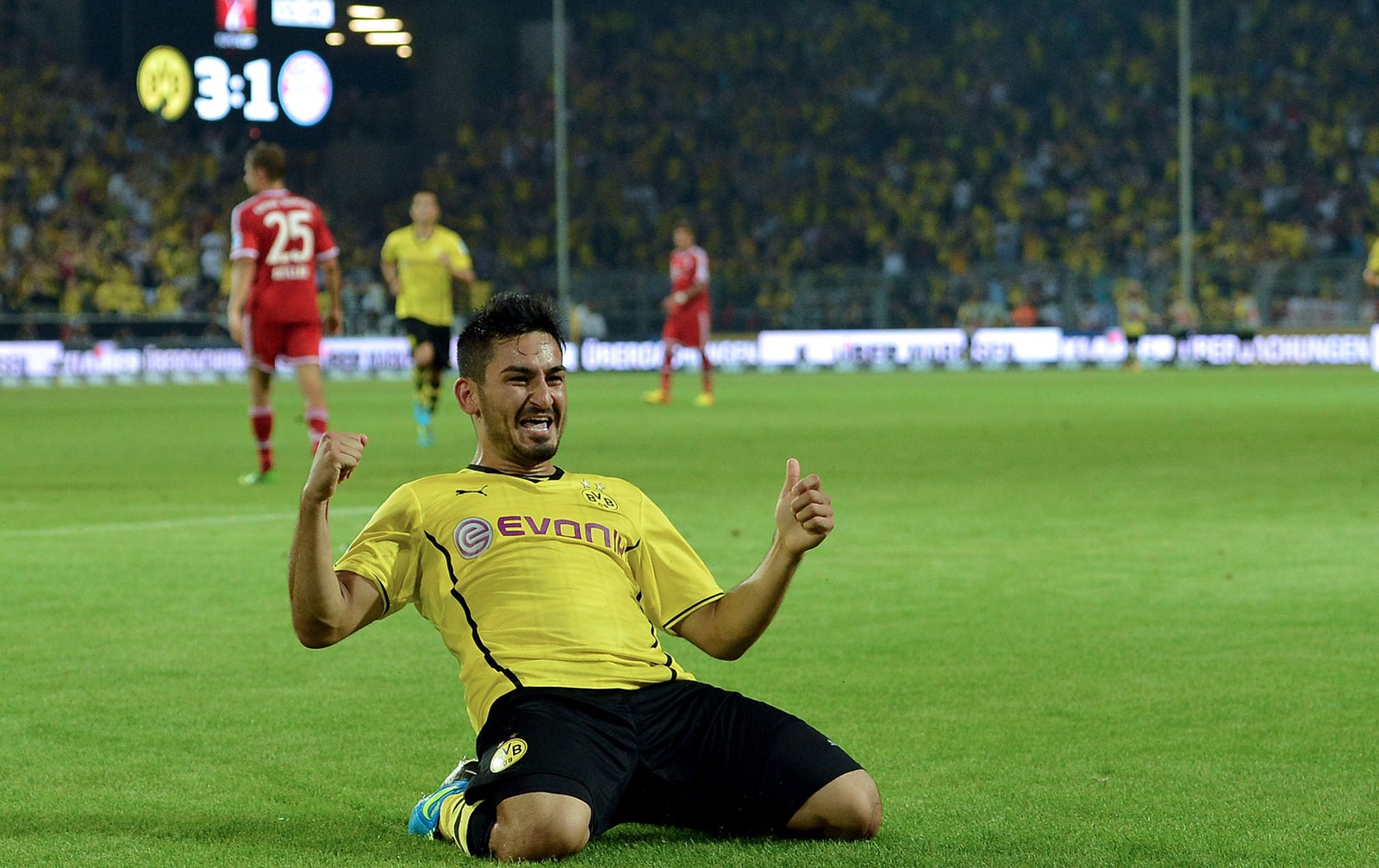 Another beautiful example of Dortmund’s prospecting. The midfielder arrived at the club at the age of 20 from Nuremberg, for € 5.5 million. He was also a champion and even scored in the Champions League final in which Dortmund lost to Bayern, and ended up being traded for € 27 million, 5 times more than when he was bought. Today he is considered a secondary piece in Manchester City. 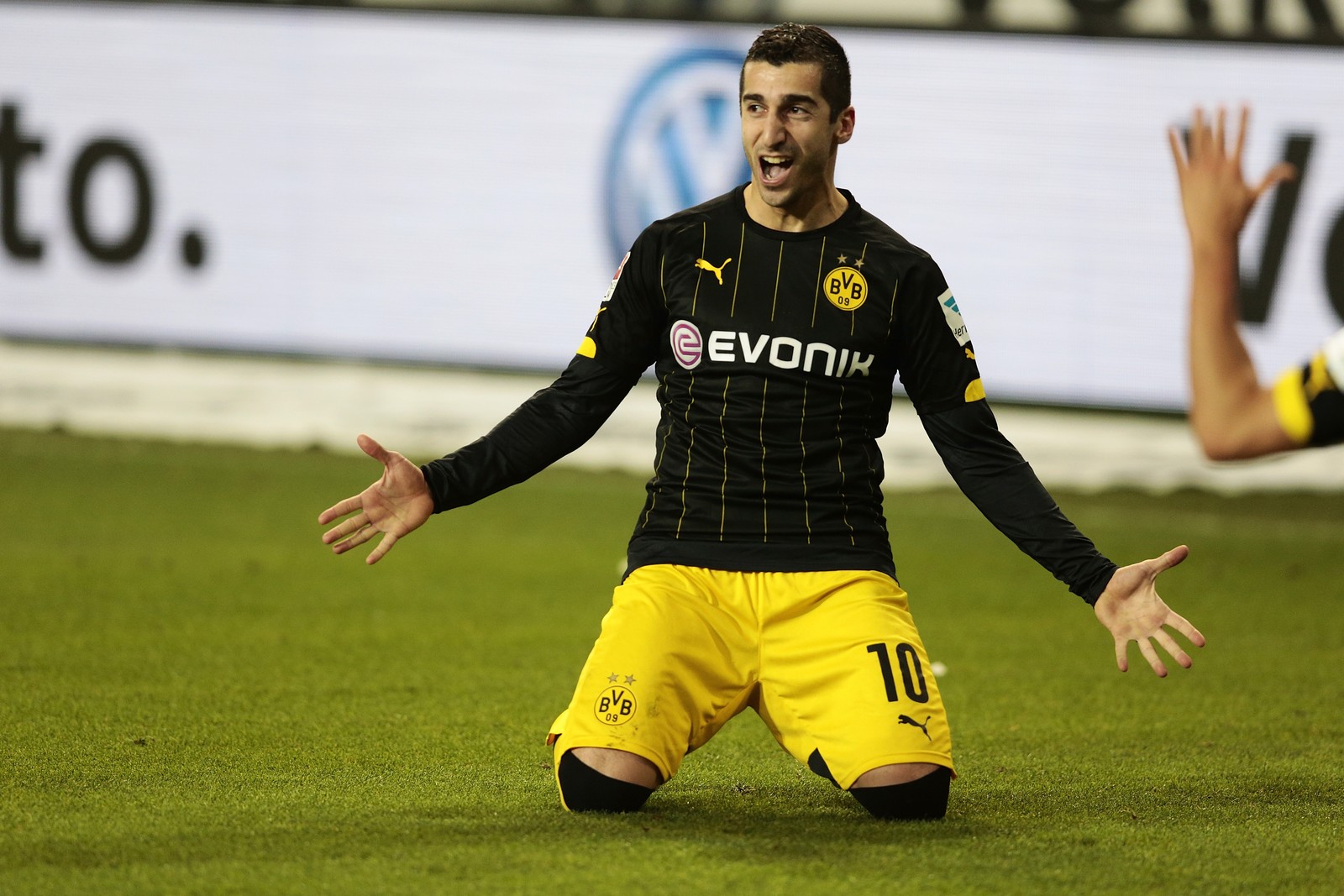 The Armenian was the club’s biggest signing at the time for € 27.5 million (it is never easy to deal with Shakhtar) but soon became and an important player in the teams of Jürgen Klopp and Thomas Tuchel. In three year he was sold to Manchester United for € 42 million. He did not take off in the Red Devils and ended up involved in the exchange for Alexis Sanchez with Arsenal. 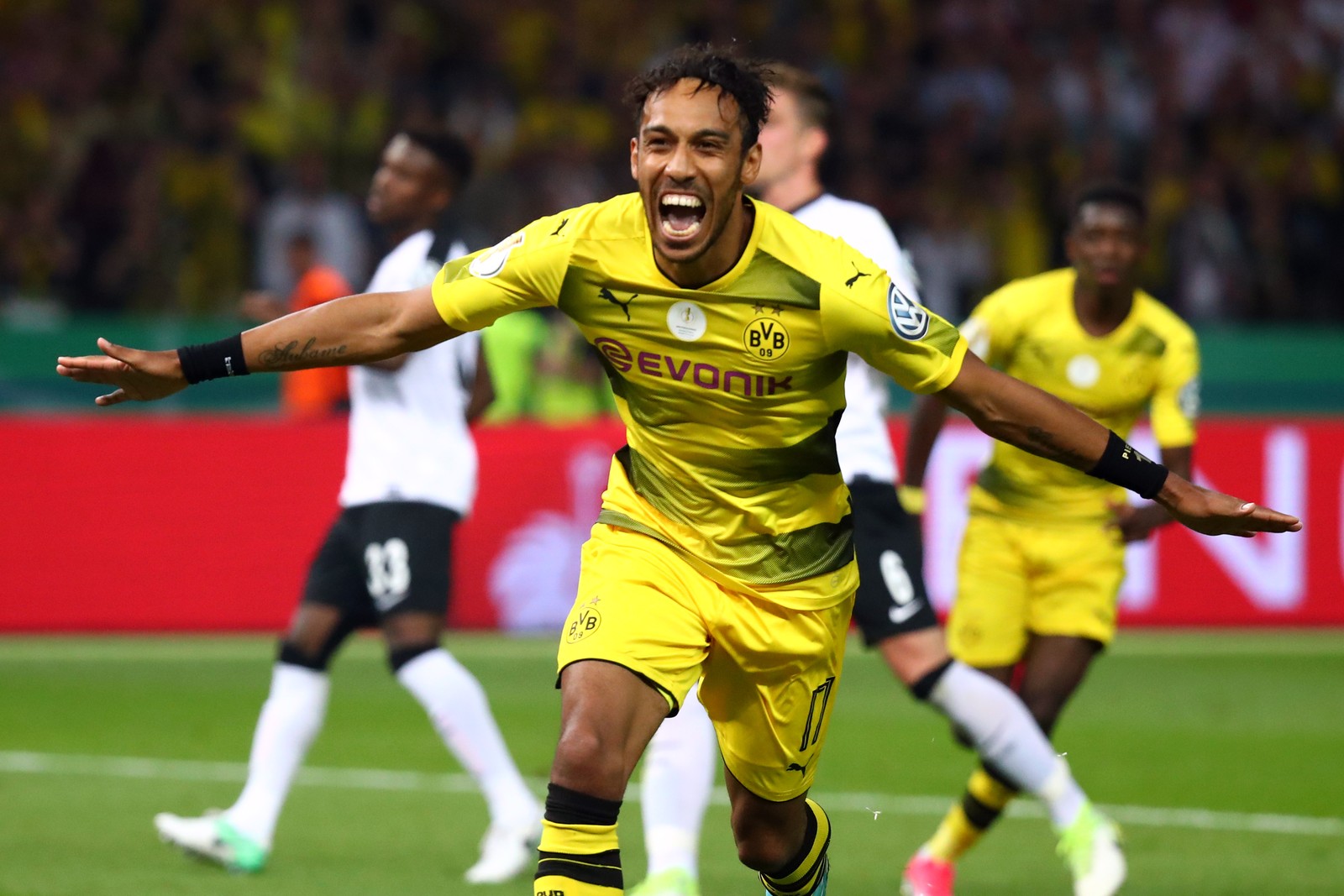 The Gabonese arrived in the same window of Mkhitaryan in 2013/14 for € 13 million and was the best player and top scorer in the Bundesliga, as well as having won the German Cup, before transferring to Arsenal for a total of € 63.7 million. He is currently the Premier League top scorer with 14 goals in 21 rounds. 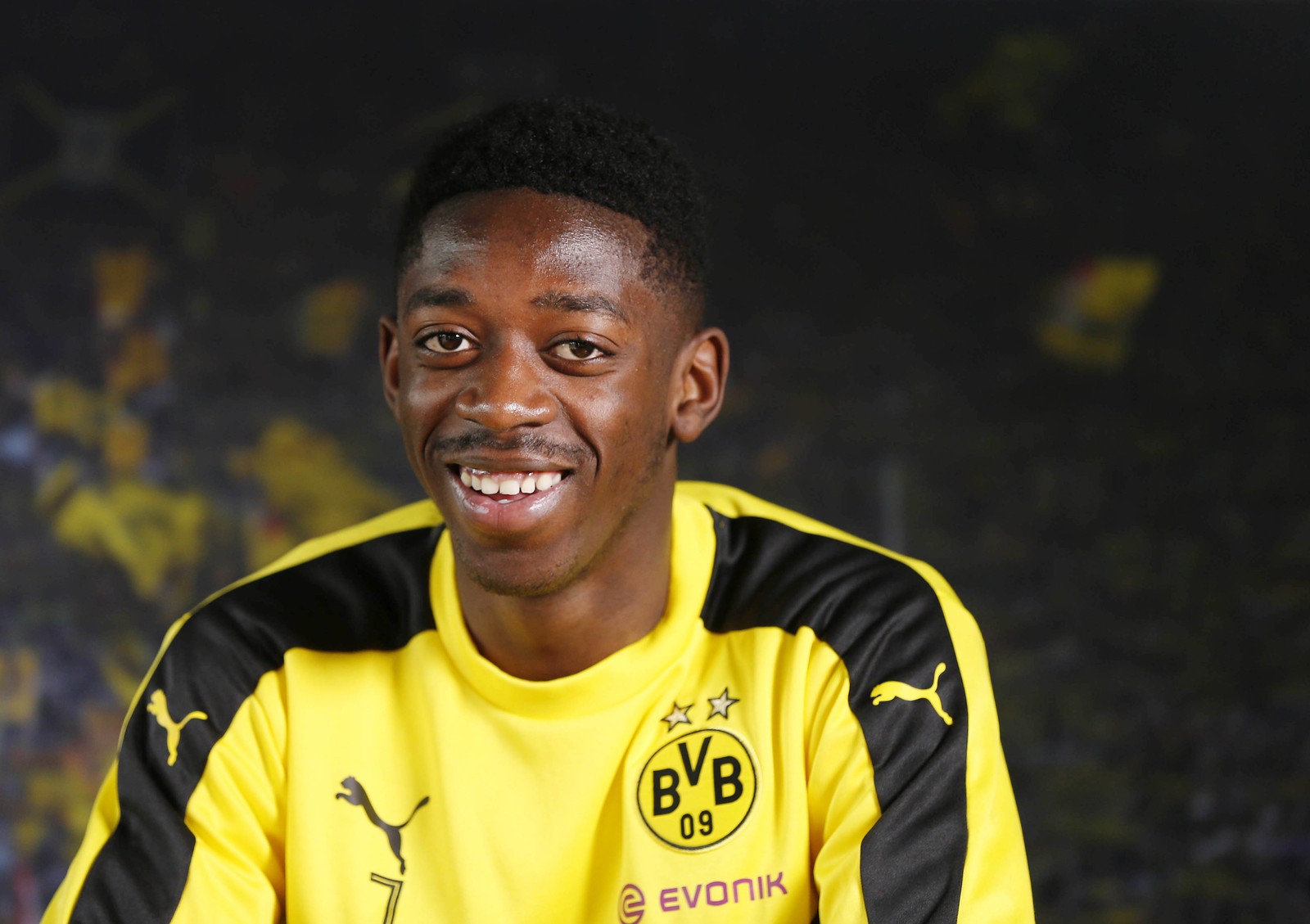 Here lays the greatest example of the work Dortmund does. The French midfielder was already considered a great promise when he was got by Rennes, from where Dortmund bought him for € 15 million. A season with 10 goals and 21 assists at the age of 19 attracted the attention of Barcelona, who did not mind giving rivers of money for him in August 2017 (€ 115 million) – and the worst part is that he has not yet come close to giving Barça the sporty return. 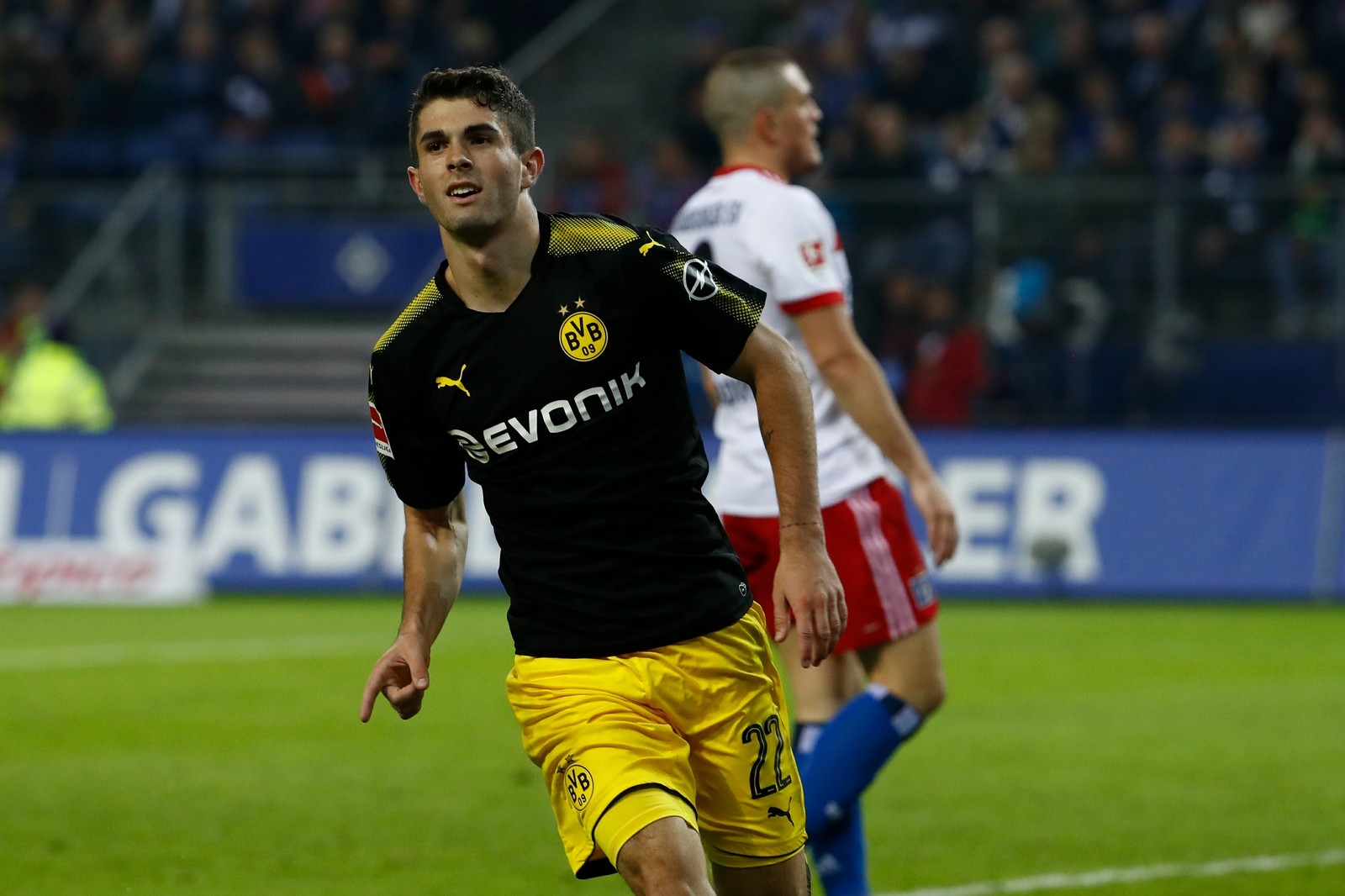 The last one from the list, the attacking midfielder arrived very young to Germany and still a teenager was gaining space in the main cast. The curious thing is that his transfer (the second largest in Borussia’s history) happened in a period when he was not playing that much – Chelsea, in fact, bets on the future, since it is a player of only 20 years. That’s why the English club paid € 64 million for the American.

After all of that, we can notice how Dortmund works. They buy players that are young, work them out until they become important players and well seen in the European scenario and then they sell them for a value much higher than the one they paid for them. Very intelligent. Now, to give the fans some happiness, they need to win titles. And this year it seems very close.